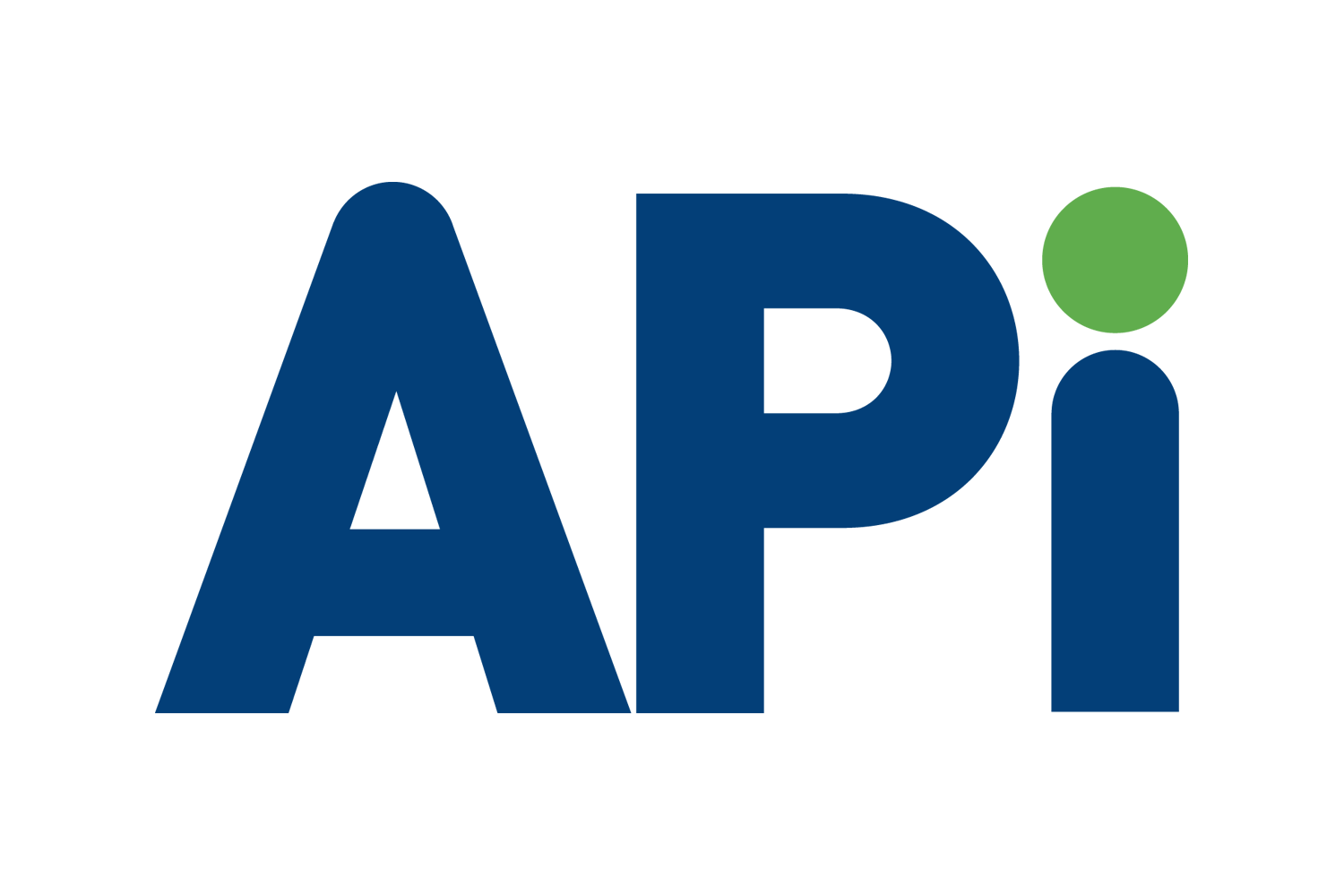 Why talk about Odoo API performance? Along these past years, we have witnessed an increasing number of requirements from customers to open their Odoo environments to dedicated and third-party systems by using the Odoo API system and XML-RPC Odoo APi interface.

When contemplating the Odoo performance of the API, one quickly realizes that it cannot handle large flows of data or intensive activity. For example, even on the latest version of Odoo 12 Enterprise, our tests reveal that creating more two Sales orders per Second in a Standard Sales order with no customization is already difficult. This is mostly due to the fact that the POST transactions pushed to Odoo must still be validated at the Odoo level by the ORM mechanisms. Same issues happen with large data data imports.

I saw many projects ending up bad because the Odoo developers never actually assessed the needs in terms of volume and speed necessary from the beginning. Yet, the clients know from the beginning how many sales orders, picking lists, warehouse moves and invoices they will generate.

This year, our teams have been delivering one dedicated High Availability architecture system for a big player in the “transactional world” of the Indonesian market. Initial performance and load requirements were the following: